4 Unique Funeral and Burial Customs around the world 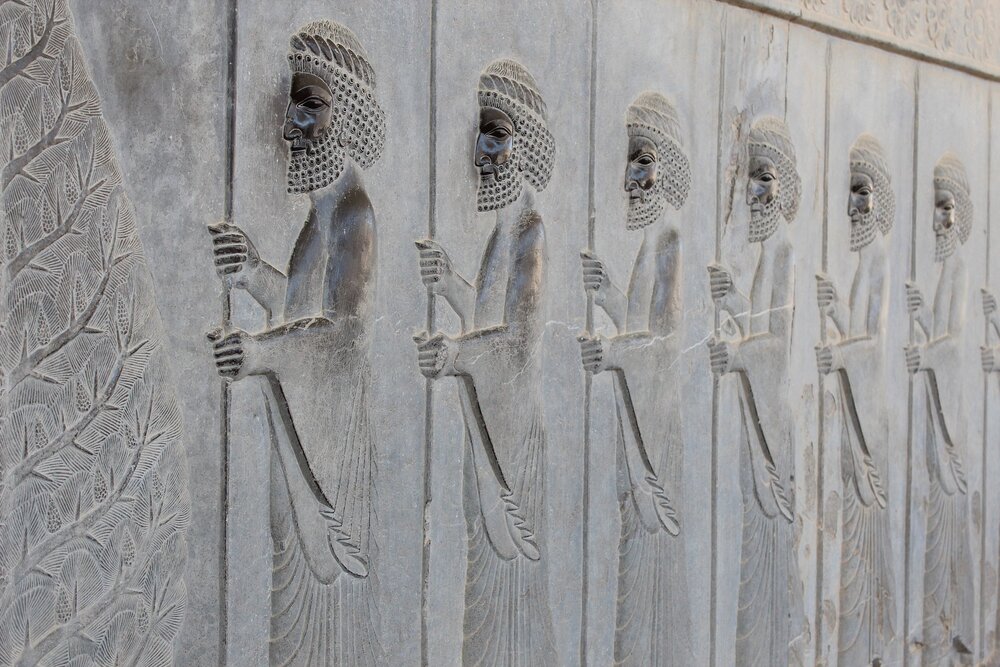 Each culture has their own customs when it comes to honouring the passing of their loved one. There are many different traditions associated with the funeral and memorial service to help them pay their respects and condolences while saying goodbye to those that they love. Here are 4 unique memorial services and funerals customs across the globe:

In many African cultures, their dead ancestors are feared; therefore funerals are a way of paying their final respects. When someone passes in a home, the windows are smeared with ashes and their bed is removed so that people can enter and mourn the lose. During some customs there may be an animal sacrifice to offer to the ancestors. When the funeral is finished, all the dust and dirt is washed from the grave and themselves as a way of cleansing bad omens from their system. There is also a new traditional in South Africa that has risen to popularity and is called the “after tears party”, it is a party where all friends and family come together and drink and celebrate the deceased.

Buddhist thinking heavily influences the funerals and memorial customs in Mongolia. In Mongolia, there is a famous custom called the “Sky Burial”, they place the body unprotected on a high platform to be exposed to nature and wildlife allowing the body to be proceed through other elements. Burials in the ground also happen, the casket is covered in red and black which represent the colours of morning, then the grave is surrounded with milk, rice and clean sand. Before someone passes, their possessions are taken away or given away as they are not needed when the soul is reborn and is seen as a way to prevent bad luck.

Many people in Cambodia are Buddhist and believe in the process of reincarnation. People close to the deceased wear white, as it is their colour of morning, or they shave their head for the funeral. I they know that someone is near death, they view it as essential for a Buddhist monk to be present to guide the soul from the body into the reincarnation cycle. Once someone has passed, their body is kept in the home for three days where they are washed, and dressed and prayed for then there is a funeral and cremation service. Once the body has been cremated, their ashes are given to a Buddhist temple so the monks can guide them.

Iran’s funeral customs are very extensive and shaped by Islamic faith. The burial needs to take place within 24 hours after the death. The preparation of the body starts by being washed nine times then wrapped in white shroud. During the burial, the body is placed facing Mecca, while those who attended the funeral recite prayers from the Qu’ran. However; the morning process seems to be the most complicated of the process, it is split into significant days; the third, the seventh, the fortieth, and one year. One the third day, a memorial is held with large ceremony while they sprinkle rosewater. On the seventh day, the grave is visited and food from the service is given to poor families. And by the fortieth day, anyone in morning can resume wearing colours, and a gravestone is finally placed on the grave.

If you have any questions or would like speak to our professionals about memorial services, you can contact Nutmeg State Cremation Society

Please wait No comments have been left yet.
Please wait

What Is A Direct Cremation?

You probably have many concerns and questions about cremation. There are many things to consider when dealing with cremated remains, from choosing an urn to considering more unique memorials. To be...

Does The VA Pay For Cremation?

Veterans make sacrifices when they enlist, and the Canadian government acknowledges this. As a result, there is a provision for veterans' funeral benefits in place to lessen the financial burden of...

How To Personalize An Obituary Notice

After the death of a family member, managing all the modalities and planning and organizing the funeral, etc., can be challenging to handle. But in addition to all these things, you will also have ...

Remembering And Honoring A Loved One Through Holiday Meals

The death of a loved one can feel like the end of all things to a young adult. But as you get older and gain more life experience, you'll realize that this is a common occurrence. The holidays are ...

Most young children and preschoolers are aware of death, even if they don't fully comprehend it. Some of your child's friends may have lost a loved one, and death is a recurring theme in comic book...

Cremation Costs: What is Required?

The cost of funerals can be high, especially if you want individualized services. There is a lot of misunderstanding about the factors determining these expenses. We at the Nutmeg State Cremation S...

Cheap Cremations: How To Arrange

There are a few ways you may go with cremation. Viewing caskets are available for hire if one is required. Since the funeral home may utilize a much cheaper box or container for the cremation, spen...

When Are Cremation Containers Needed?

Struggling to figure out how to take care of your dear ones' funeral arrangements? Do you need help deciding when and what kind of cremation container to use? Nutmeg State Cremation Society is here...

Should Your Child Attend the Funeral?

When is a child old enough to attend a funeral? Can a child in elementary school learn anything from it, or will it simply be frightening? Will your preteen eventually be sad that they didn't go? S...

Is It Important to Have a Public Viewing Before the Funeral?

Those left behind after the death of a loved one must frequently make numerous decisions. These choices entail interment, funeral services, estate administration, and more. Nutmeg State Cremation S...