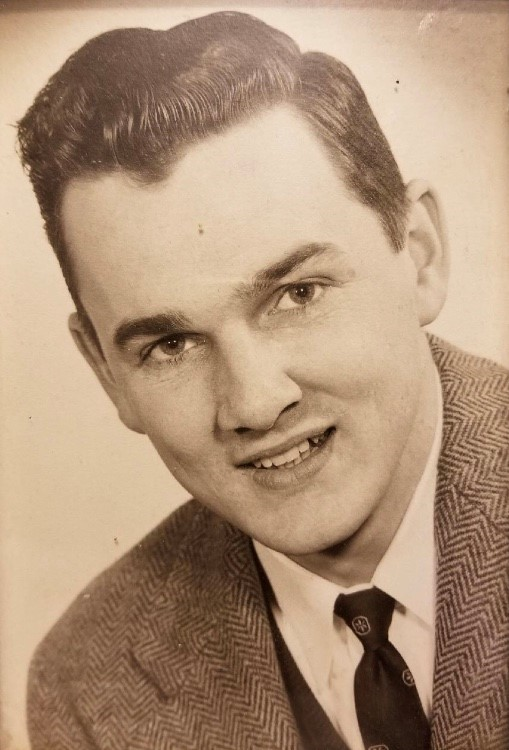 Obituary of Phelps A. Clarke

Norwalk, CT - Phelps A. Clarke Jr., 84, husband of Alice J. (Carter) Clarke passed away peacefully on Wednesday afternoon, on July 25, in his home surrounded by his family.

Phelps aka Sonny was born February 22, 1934 in Bar Harbor, ME, the son of Phelps A. Clarke Sr. and Cora (Leighton) Clarke. Phelps grew up in Milbridge and Portland ME and was a graduate of Portland High School. He accepted a toolmaker apprenticeship in Somersworth, NH.

He enlisted in the U.S. Air Force serving from 1954 - 1957 and was awarded a national defense service medal and good conduct medal. Phelps attended the University of Connecticut earning a Bachelors of Languages degree and a Masters in Education from the University of Bridgeport. In 1965, Phelps began his career as an Industrial Arts Educator at Roton Middle School in Norwalk, CT retiring in 1994. Phelps was an active participant and Great Sachem (1999) of the Improved Order of Redmen, America’s oldest fraternal organization.

Phelps is survived by his adoring wife of fifty-four years Alice, of Port Aux Basques Newfoundland Canada; his three siblings Laura Downs of FL, Katherine Duguay of MS and Merle Clarke of ME. Also by his loving children: Karen Troller and her husband Marcus of Wilton, Robert P. Clarke and his wife Lynda of Norwalk, David G. Clarke and his wife Subha of Wilton and Mary-Beth Mason of Bethel, eight grandchildren, many nieces, nephews and cousins.

Phelps was a devoted husband, father and a man of few words but he used them well. He was known for his ability to be thoughtful and kind no matter the situation. He was an avid reader and enjoyed sharing his many hobbies with family and friends. He will be dearly missed by all who were fortunate enough to know him.

His wishes were for a private service which was held in his home followed by cremation.

Share Your Memory of
Phelps
Upload Your Memory View All Memories
Be the first to upload a memory!
Share A Memory
Plant a Tree