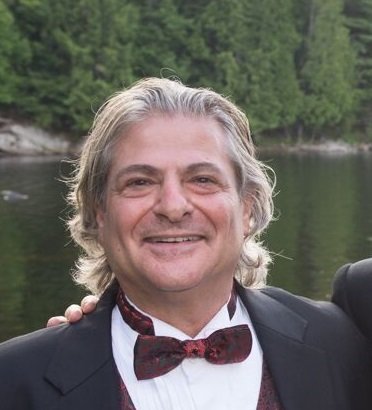 Thomas Adam Gladstone died July 23, 2018, at age 62, in Greenwich after a long and valiant battle against cancer.  His last days were spent with his family.

Tom was born January 13, 1956 in New York.  His early life was spent in Scarborough, New York.

After graduating from Hackley School, then Babson College in 1978, Tom worked in his father's business, Arco Publishing Company, in New York City.  After several years he obtained his real estate license and began to work for Preferred Properties in Greenwich.  Eventually he founded his own real estate agency, Gladstone Properties.

Tom lived his entire adult life in Greenwich.  He travelled the world, enjoyed flowers and planted beautiful gardens, was a great cook, and loved entertaining. He was a loving and generous father, brother, and uncle, and an excellent friend to many.

A memorial service is to be decided by the family.

Share Your Memory of
Thomas
Upload Your Memory View All Memories
Be the first to upload a memory!
Share A Memory
Plant a Tree