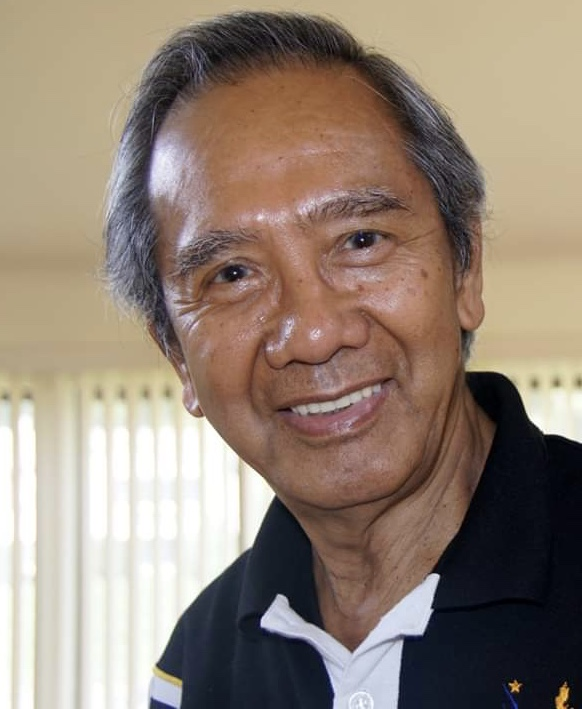 Dioscoro (Jerry) Nolos, of Stamford, Connecticut passed away peacefully on March 30, 2019 at Stamford Hospital after a long illness.

Jerry was born in Pola Oriental Mindoro in the Philippines on August 18, 1946.  Son of Gregorio Nolos and Consorcia Masangkay he attended Pola Catholic High School where he received a Certificate in Tailoring.

He was the eldest of twelve and worked as a tailor in Mindoro where he owned his own tailor shop until he moved to Madrid, Spain where he met his wife.

He immigrated to the United States, going first to Texas then moving to Stamford, Connecticut.  He worked as a letter carrier for the US Postal Service in Greenwich, Connecticut from 1988 to his death.

Jerry is survived by his wife,  Fe Nolos, his daughter Jennifer Nolos, his children from a prior marriage, Vincent Nolos, Analiza Nolos, Fitzgerald Nolos, as well as several grandchildren residing in the Philippines.  He was predeceased by, his parents, his daughter MayAnn Sosa and 5 siblings.

Share Your Memory of
Dioscoro
Upload Your Memory View All Memories
Be the first to upload a memory!
Share A Memory
Plant a Tree