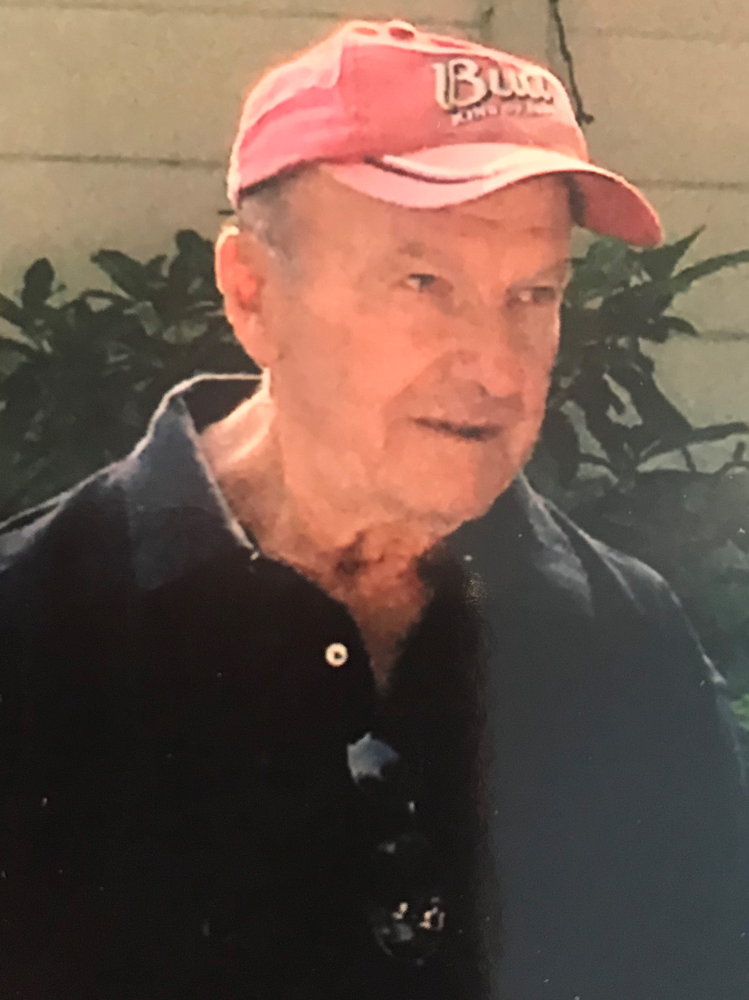 Louis Klopfer, 79, of Rowayton CT passed away peacefully at his home on June 26, 2019 . Lou was born May 4, 1940 near the water in City Island, NY.  He raced sailboats early in life and never lost his love for being on the water. A masterful lifetime catch and release stripe bass fisherman, he believed in mentoring the next generation of sport fishermen.  Lou graduated Cooper Union NYC as a Mechanical Engineer in air pollution control and later established his own construction and remodeling company. He also served in the Army National Guard and loved military history.  Survived by wife June (Teufel) Klopfer of 53 years marriage, son Michael Klopfer and wife,  and grandchildren Anya, Charlotte, and Michael. Lou is also survived by brother Peter Klopfer of City Island and his wife Joanie. Predeceased by daughter Amy Terao,  mother Elizabeth
Simashkevich Klopfer, and father Michael Klopfer. Donations may be made to The Cooper Union in lieu of flowers.

Donations may be made to The Cooper Union in lieu of flowers.

Share Your Memory of
Louis
Upload Your Memory View All Memories
Be the first to upload a memory!
Share A Memory
Plant a Tree