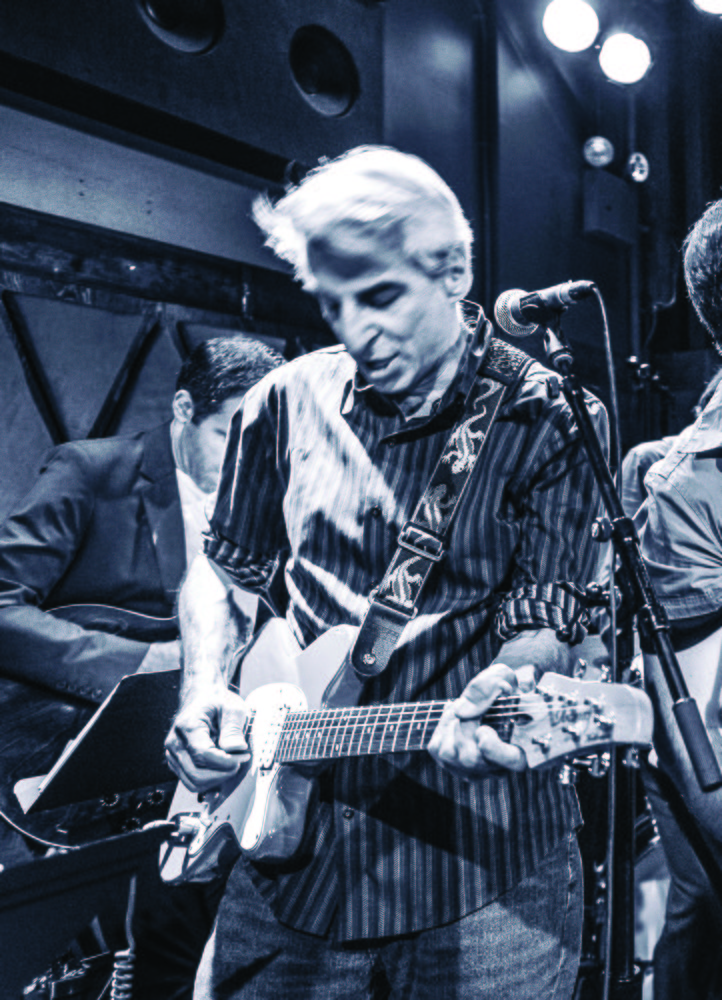 Allen Craig Wasserman died peacefully September 1, 2019 at age 61. He was born Aug 3,
1958 in Far Rockaway, NY. He received a BA and Masters degrees in Political Science from
Northwestern University in 1980. Allen graduated with a JD from University of Pennsylvania
School of Law in 1983. While there he was Editor in Chief of the Journal of Comparative and
Business Law and a member of the award winning Jessup International Moot Court team. Allen
had a distinguished career in commercial litigation spanning 35 years and represented
domestic and international clientele. He retired in 2018 as a partner of Locke, Lord LLP.
Allen was an avid gardener and tennis player. As his legal career was winding down he pursued
his love of the arts and music. He was the founding member and lead guitarist of the
Decimators, a multi genre band that performed a sold out show at Rockwood Music Hall in NYC.
Recently Allen’s artwork was exhibited at Silvermine Art Guild as part of a one man show
entitled Second Life Art. He is the founder of the IFLIFE Foundation, a charitable organization
devoted to facilitating random acts of kindness in local communities.
Allen is survived by his wife Lory of 35 years, his daughter Danielle, his son Matthew and
daughter in law Erin, and his sister Mindy. Funeral services will be held at noon Wednesday,
September 4th at Temple Israel, 14 Coleytown Road, Westport, CT.
The IfLife website will be live shortly at www.iflifefoundation.com. In the meantime, donations
can be made out to the IfLifefoundation
c/o Alison Sherman, CEO
515 West Avenue, PH 86, Norwalk, CT 06850

donations can be made out to the IfLifefoundation c/o Alison Sherman, CEO 515 West Avenue, PH 86, Norwalk, CT 06850

Share Your Memory of
Allen
Upload Your Memory View All Memories
Be the first to upload a memory!
Share A Memory
Send Flowers
Plant a Tree