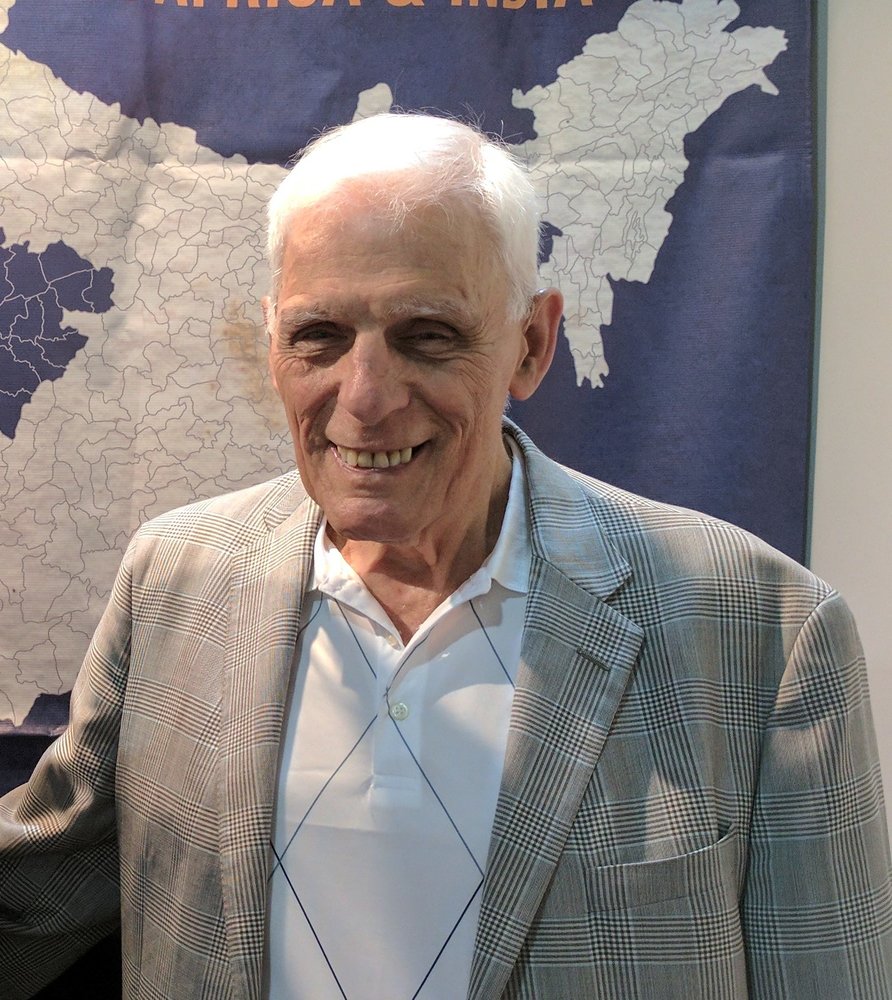 Leonard Angelo Lanzi, 84, passed away Sunday, September 22, 2019 at his daughter’s home in Stamford, CT surrounded by his loving family. Len was born on February 11, 1935 to Angelo and Nancy (Rossi) Lanzi in Providence, Rhode Island, the oldest of three children. He graduated from LaSalle High School in 1952.  He attended the University of Rhode Island studying Civil Engineering.

He met his beautiful bride and wife of 31 years, Eleanor Rossi Lanzi, in Providence, Rhode Island and they married in Johnston, Rhode Island in 1961.

In 1954, Len began his lifetime career in the construction industry, working first with his father and then with Gilbane Construction Company. He worked for Atlas Construction Construction Company in Stamford Ct, for many years and enjoyed his semi-retirement as the Facility Manager at St. Bernard’s Catholic Church in Levittown, NY for the past 18 years.

Len enjoyed spending time with his family and friends. He loved to go hunting, golfing, watching all kinds of sports and traveling the world. Len was an active member of the Knights of Columbus Memorare Council in Seaford Long Island and played many rounds of golf with his friends.

Len will be remembered for his love of sport; his fascination with history, especially WWII; his love of good food and fine wine; his strong sense of right and wrong; his political convictions; and his deep understanding of acceptance and equality amongst all people. He was devout Roman Catholic and lived his life exemplifying his religious values. His ever-present smile and sense of humor will be missed by those who knew him.

Funeral services will be held on Monday, September 30, 2019 at Saint Bernard’s Catholic Church, Levittown New York at 11:00 AM with Father Ralph Sommer officiating. In lieu of flowers, memorials may be made to the The Memorare Foundation of the Knights of Columbus in Seaford NY or to the Wounded Warriors Project. To leave a personal message of condolence, pleaser visit www.nutmegcremation.com

Share Your Memory of
Leonard
Upload Your Memory View All Memories
Be the first to upload a memory!
Share A Memory
Plant a Tree