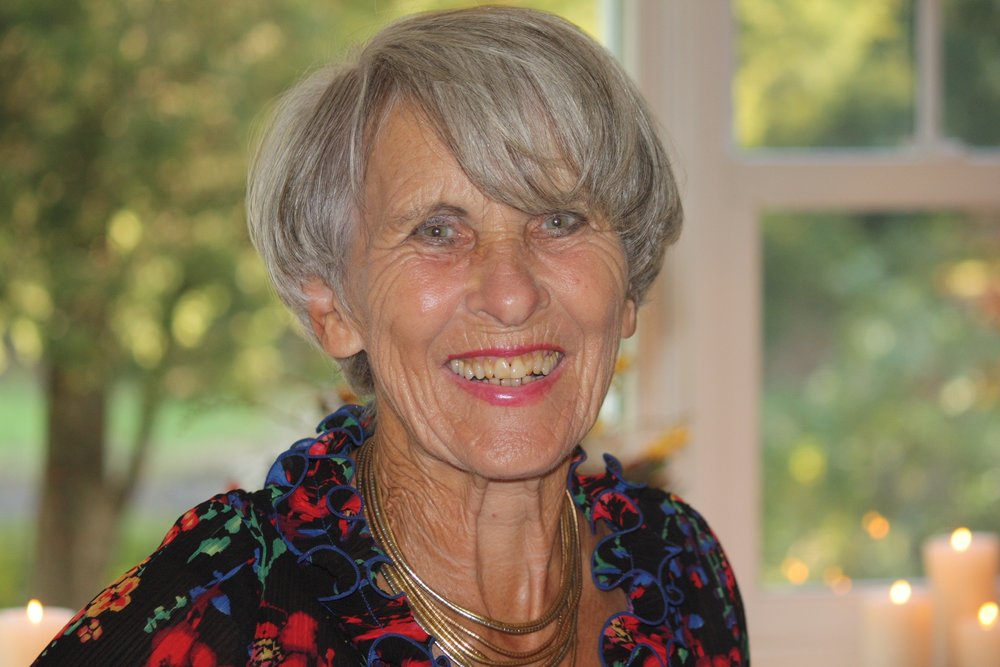 Brigitte Olsson, a recent immigrant to the US and Darien, died on Tuesday December 3rd, 2019.   She was born Brigitte Matern in Grieslinen, East Prussia, now part of Poland, on May 10, 1934.  She and her five siblings fled to West Germany to escape Russian troops marching to Berlin in January 1945 and in 1956 she moved to Switzerland to become sales manager in a clothing company.  In 1960, she met and married her husband of 54 years, Lars Olsson of Stockholm, with whom she lived at various times in Sweden, Cologne, Palo Alto, Italy, Switzerland, Kenya, South Africa, Indonesia and India before retiring in Switzerland.

She is survived by her three children Ingrid Teschner of Darien, Jan Olsson of London and Sven Olsson of Miami, by seven grandchildren including Corinne, Emily, James and Pia Teschner of Darien and Guilia, Ian and Lara Olsson of Miami, and by two siblings Alfons and Brunhilde Matern and their families in Cologne.   She was predeceased by her husband Lars, her parents, and her siblings Hans, Margarete, and Magda.

Brigitte was a warm, radiant personality, always smiling and conversing in one of her five languages. She had boundless energy and could be found walking rain or shine in the mountains of Switzerland or latterly the lanes of Tokeneke with the family dog Hershey until 10 days before her death.

A mass celebrating her life will be held at the Convent of St.Birgitta in Tokeneke, Darien on December 21st, 2019 at Noon. Please send any donations to the Convent of St. Birgitta for their renovation project.

Share Your Memory of
Brigitte
Upload Your Memory View All Memories
Be the first to upload a memory!
Share A Memory
Plant a Tree