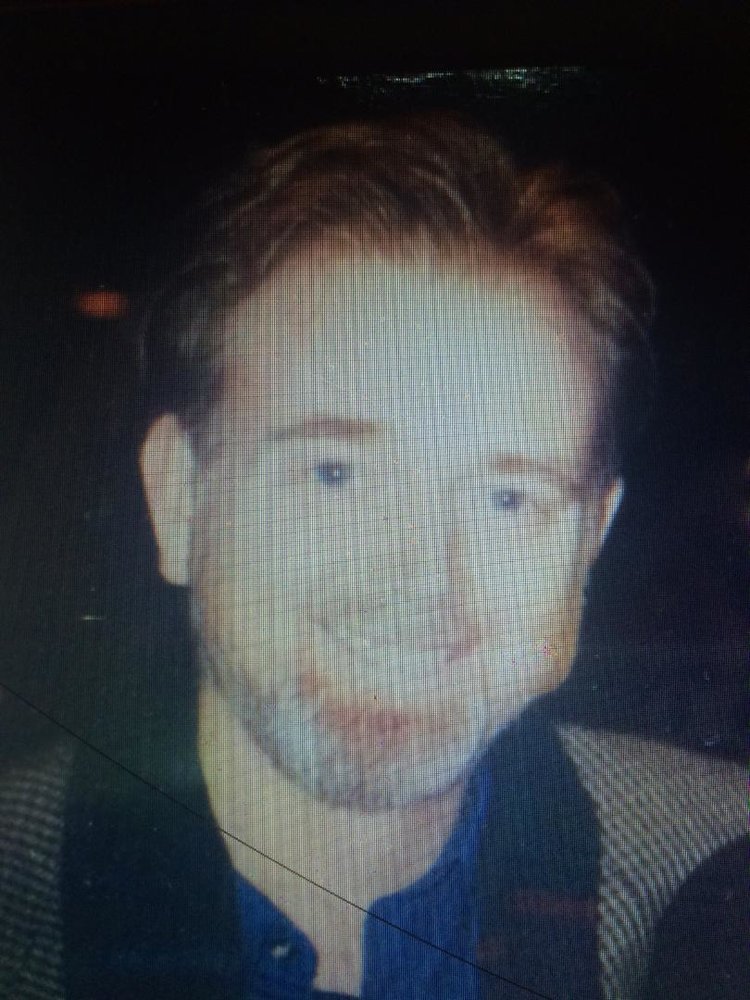 Steven Paul Dolan, 71, of Stamford, Ct and St. Louis, Missouri, died peacefully at home surrounded by his loved ones on October 6, 2019. Born in Port Arthur, Texas, on January 23, 1948, he was the son of Thomas J. Dolan and Anne Marie (McDonough)of Boston.  He graduated from St. Louis University High School in 1965, and spent two years in the pre-med program at Fordham University before taking a break to serve as a public health worker for two years in the Peace Corps in South Korea. Upon returning to the U.S., he chose to finish his BA in philosophy at the University of Missouri.

For twenty-eight years, Steven was a communications trainer serving Fortune 500 companies. He specialized in management skills, instructing corporate employees to execute the interpersonal components of their job as a dialogue rather than a monologue. He mostly worked for Ridge Associates in the New York area, sometimes traveling throughout the US, and abroad. He was especially dedicated to teaching listening skills and emotional literacy.

Prior to committing to corporate training, Steven began his career in the performing arts. His engagement and contribution to the performing and creative arts remained evident throughout his life. He was a visual artist, gospel single, singer/songwriter, actor, and television and stage performer. As a 1970’s “Gong Show” winner in the seventies, “The Bob Newhart Show,” “MacMillan and Wife,” and others were part of Steven’s television credits. Stage credits include traveling with “Laugh In’s” Ruth Buzzy Review. His work included writing music that was performed in the White House and creating and producing an album of 26 songs he wrote about loss and recovery.

Most recently, Steven’s work specialized in emotional intelligence. He created a unique teaching tool called EQuilibriumTM which was introduced in England and designed to develop emotional literacy—the prerequisite for emotional intelligence. His goal was to help individuals and entire teams reach a center of peacefulness before making important business or personal decisions.

Steven’s dedication to peace through emotional intelligence permeated not only his professional life, but his relationships with his immediate community, friends, and family. He was considerate and an incredible listener, and possessed a warmth that lifted hearts. His lovely baritone voice, lively personality and humorously astute take on life made him both captivating and comforting at once. He was a dedicated and loving teacher, father husband, friend and grandfather.

Although he faced many challenges from illness for most of his life, he never complained, and faced life to his last day with grace, enthusiasm and joy.  He said his immense gratitude and appreciation for the people in his life was “profound and overwhelming.”

A Celebration of Steven’s life will be held at a future date.

Share Your Memory of
Steven
Upload Your Memory View All Memories
Be the first to upload a memory!
Share A Memory
Plant a Tree