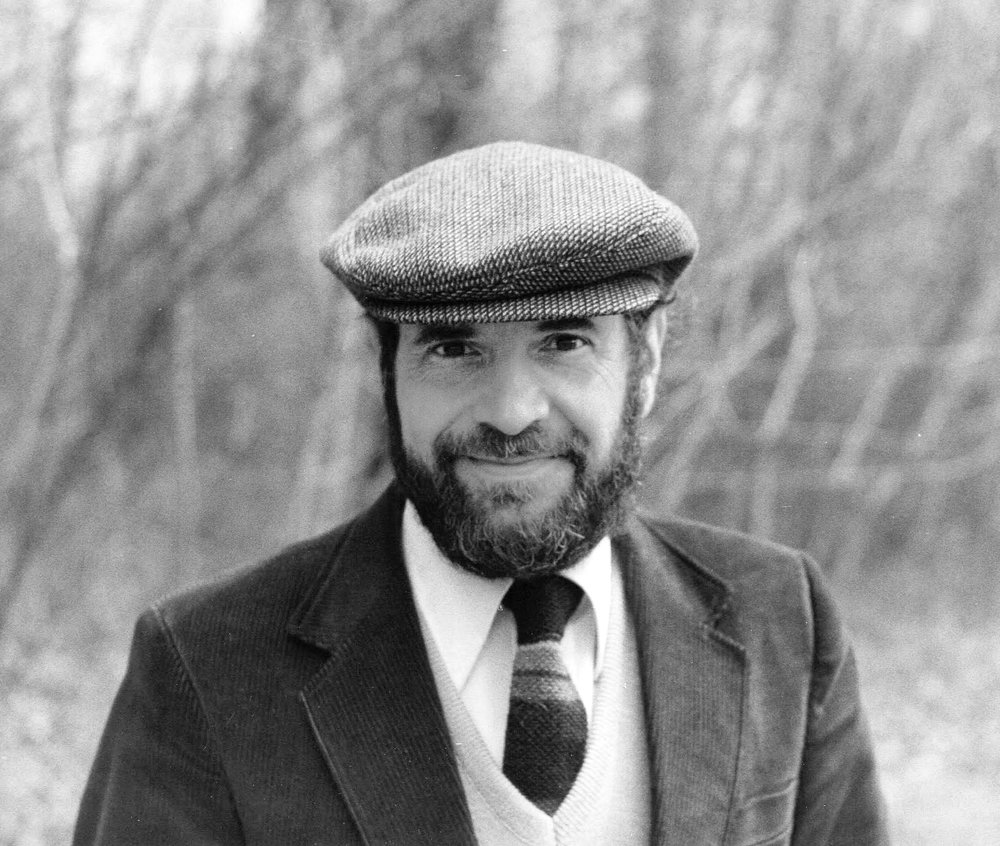 It is with great sadness that the family of Nicholas M. Rinaldi shares his recent passing at the age of 86 on May 27th, 2020 due to Covid related illness. Nick was born on April 2nd, 1934 in Brooklyn, NY and was the son of Frank and Rose (Lopena) Rinaldi. Nick attended Brooklyn Tech High School and spent several years studying at a Jesuit seminary in upstate NY before eventually starting his graduate work at Fordham University where he met his beloved wife, Jackie, and also received his PhD. He started his teaching career at St. John’s University in NY. In 1966, Nick moved his family to Fairfield, CT to begin a career that would span more than thirty years as an English Professor at Fairfield University where he established a Creative Writing Program and served intermittently as Dean and Department Chair. He was a well-respected and much-loved teacher who mentored many students throughout his career. Nick also served as a visiting professor at Columbia University, City College, the University of Connecticut, and presented seminars at several creative writing conferences from Maine to Indiana. He was often invited to read from his literary works at museums, libraries, bookstores, and universities across the country and abroad. In 2007, he was honored as the Artist of the Year by the Fairfield Arts Council. A prolific storyteller, Nick published four novels, three books of poems, and numerous short stories throughout his long career. His array of eclectic characters reaching for truth and solace appear in all aspects of his work. His first collection of poems, The Resurrection of the Snails, appeared in 1977. In 1985, Nick published both his final book of poems, We Have Lost Our Fathers, and his first novel, Bridge Fall Down. In subsequent years, three more novels came to life: The Jukebox Queen of Malta, Between Two Rivers, and most recently, The Remarkable Courtship of General Tom Thumb, all with glowing reviews and endorsements from many prominent writers, newspapers, magazines and other publications. Nick was a “writer’s writer”, in love with the written word and its power to engage the human heart and transform lives. Nick was a devoted husband and father who imparted his passion for the arts and nature to his four children. He took special joy in traveling across country with his family in tow to visit National Parks and great Western monuments. Nick also had a passion for international travel and savored time spent in the Berkshires, hiking with his family amid the beauty of its mountains. Nick and his wife relocated to the Black Rock area of Bridgeport in 2002, where they enjoyed living on Ash Creek, taking in the gifts of land and sea, and participating in the Fairfield University and local arts communities. He took enormous pleasure in collecting rocks and minerals and also relished his daily walks along the water at Saint Mary’s. Nick will be remembered for his gentle, humble and kind spirit, intellectual prowess, and clever sense of humor. Nick is survived by his beloved wife, Jacqueline of Trumbull; daughter, Tina Banas (David) of Trumbull; sons, Paul of Oak Park IL, Stephen (Carolyn) of Durham CT, David (Fabiana) of Croton on Hudson NY; grandchildren, Laura, Andrew, Elle, Leonardo, Francis, Tim, Hasan, and Nicholas; sister, Isabelle Rinaldi of PA; nephews and nieces, Marc (Gita), Ruth, Mary Rose, James, Todd and Lou (Irina); as well as countless students whose lives he touched through his teaching. In addition to his parents, Nick was predeceased by his nephew, John. A Memorial Service will be planned for the near future, and Nick’s ashes will lie in rest at the Mountain Grove Cemetery in Bridgeport where he will join legendary figures P.T. Barnum and Tom Thumb, both of whom vividly lived in Nick’s literary imagination for years. Memorial contributions can be made in Nick’s name to the Bridgeport Hospital Covid-19 Employee Hardship Fund:Bridgeport Hospital Foundation, 267 Grant Street, Bridgeport CT 06610 or online at: https://foundation.bridgeporthospital.org/donate

Share Your Memory of
Nicholas
Upload Your Memory View All Memories
Be the first to upload a memory!
Share A Memory
Plant a Tree