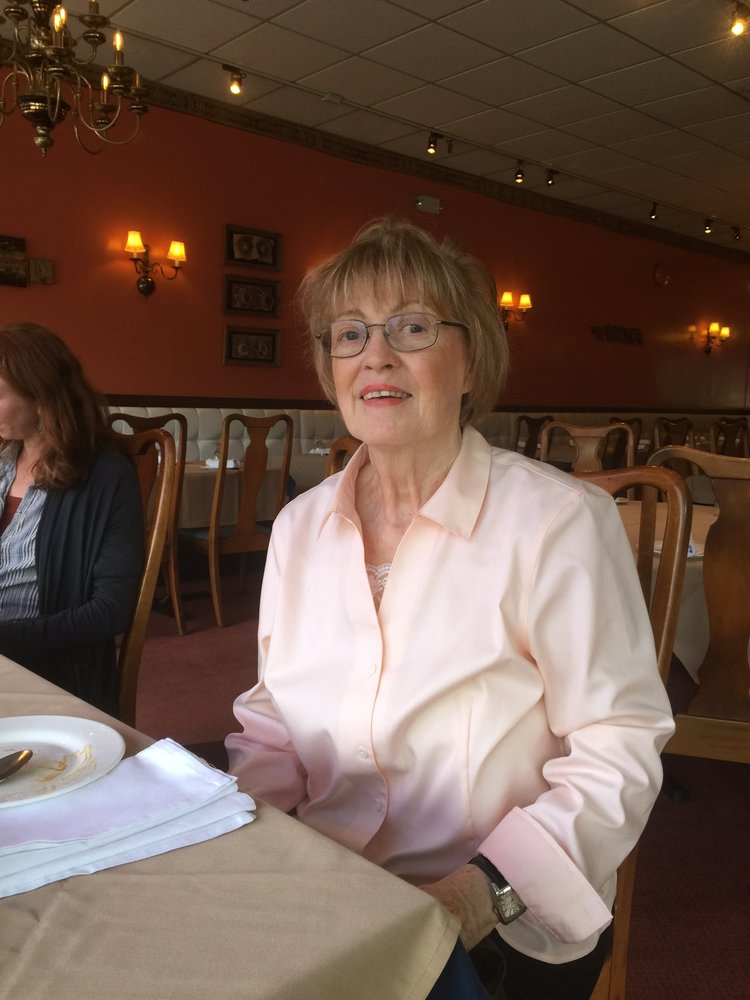 Our dear sister, aunt and good friend, Margarete Catalano, nee Burkhardt, died in the evening of June 13th after a battle with metastatic thyroid cancer, at her home in Greenwich. A native of Herrenberg/Germany, she was the eldest of four children of Helene Thumm Burkhardt, a nurse, and Wilhelm Burkhardt, a telecommunications expert. While working as a Pan American World Airways accountant at the Stuttgart airport, she met her future husband, Frank J. Catalano, a PanAm pilot. They moved to Greenwich, CT, where they married and lived for the rest of their lives. The couple had no children. The couple traveled extensively worldwide and made and kept wonderful friends. Margarete's favorite city was New York which she loved for its energy, diversity and beauty; only recently she wondered if the New York skyline 'would have the same magic without me'. Margarete worked for the United Nations Development Programme in New York and for Cadbury Beverages in Rye Brook, New York . After retirement and Frank's death in 1997, Margarete volunteered at the Greenwich Hospital Thrift Shop and was an active member of the Greenwich Boat and Yacht Club where she was appreciated for her humor and her generous gift of time at Club functions. Her favorite event was the annual Commissioning Day. For those who knew her well, Margarete was an exceptional critic of the English language, speaking it flawlessly and communicating its nuances in subtle and effective ways. She enjoyed good conversation, elegant decor, modern furniture, garden tours in Greenwich, fine international dining, good wines. She loved her cat Orange, a content vagabond who was putty in her hands and always knew he would come home to a warm heart and sleep on a soft lap. Margarete leaves behind her sister Doris Laeufer, niece Jeannette and nephews John and Norman of Germany, as well as Kathy, Anne, Marian, Philip/Wendy, Joseph, John/Janette, Denis/Carol, Paul on the Catalano side of the family. She also leaves behind a most cherished and adored group of friends whom she considered her family. Funeral arrangements are private. The Boat Club will have a memorial on a future date. Charitable contribution may be made to the American Cancer Society.

Share Your Memory of
Margarete
Upload Your Memory View All Memories
Be the first to upload a memory!
Share A Memory
Plant a Tree