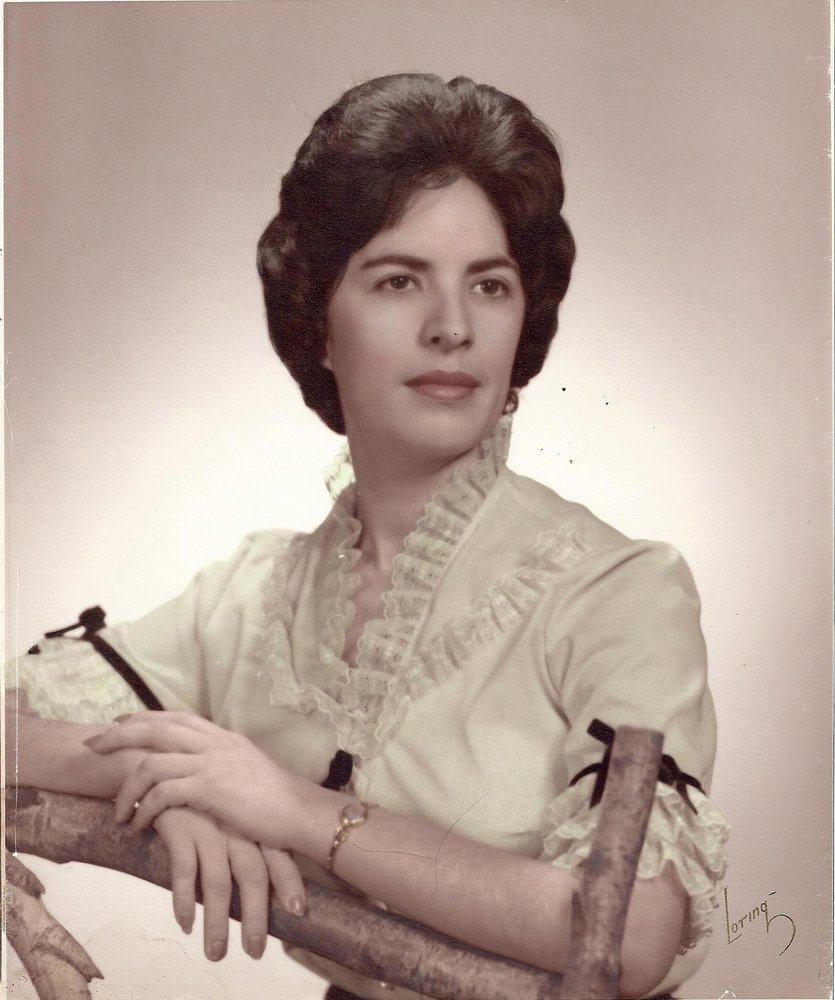 Rosa Haydee de la Rivera was born in Ovalle Chile on Feb 1, 1933. She was raised and home schooled by her aunt in the small village of Pichasca. Although not having received much more than a 3rd grade education, what Haydee lacked in education she made up for in work ethic, working on a farm, emulating her aunt's strong character and faith. It wasn't until her teenage years when she met her mother for the first time. Haydee immigrated to the United States in 1957 and settled in Stamford where she worked in a factory, Audiotape, and where she made her closest friends. Her time off was spent studying to be a hairdresser, choosing to sit in the back of the class due to her lack of knowledge of the English language. She was nicknamed by her teacher, Mr. Jules, "My little Spanish". His firm teaching method was on par with her determination for achievement and his motto to not "waste your parents’ money" resonated with her as she embraced her knowledge of hair styling with her grounding of hard work. Determined to be her own boss, by 1962 Haydee was now the owner of Theodor Hairstylist on Tokeneke Road in Darien, after having worked for him for several years. In 1964, her son Bernard was born. In 1967, an opportunity opened for her to purchase Springdale Beauty Salon in Stamford, accompanied by fellow stylist Judy Currytto who previously worked with her and remained with her for 36 years. In 1971, Haydee became a U.S. citizen. She always proudly displayed her patriotic spirit with the American flag, including decorating the salon in red, white and blue during the holidays in affection for the country which became her own, even to the point where she would walk from her home to downtown Stamford for the Veterans’ Day parade every year. In 1974, Haydee felt it was time to rename the salon and with the help of her customers, Haydee Coiffures was born. Throughout the years, Haydee would travel to her native country to visit relatives. She also traveled to various parts of Europe, Mexico, Spain, and up and down the East Coast of the United States as well as California and Colorado. Haydee always made it a point to help those less fortunate than herself, remembering the days when Christmas was a religious holiday where gift giving was almost non-existent. Instead, she rarely turned down an opportunity to give to those in need, creating long lasting relationships through her thoughtfulness. Haydee had a great love for the beauty of flowers and enjoyed gardening and joked if she wasn't a hairdresser, she would love working in a flower shop. She was not one for accolades even with the awards she received, such as the Pioneer Award by the Latino Foundation of Stamford, but rather spent time enjoying and generously pouring her love and affection into her family. She loved cooking large meals either on the grill or in the oven and always had room for a last minute visitor, where everyone could sit and enjoy themselves in her gazebo where she would love to relax. The constant worker, Haydee kept styling hair up until a year and a half ago when health issues prevented her from continuing on in the business. She did, however, still drop in from time to time to see the wonderful clients she became so friendly with, and at times, would go out to lunch with them. Haydee's positive attitude and gentle but firm encouragement will surely be missed. She inspired those who knew her and her love for others will remain in the hearts of everyone whose lives she impacted. In lieu of flowers, donations can be made to The Latino Foundation of Stamford, Inc. 50 Bell St. Apt#43 Stamford, Ct. 06901 203-570-4183 501 (c)

Share Your Memory of
Rosa
Upload Your Memory View All Memories
Be the first to upload a memory!
Share A Memory
Plant a Tree