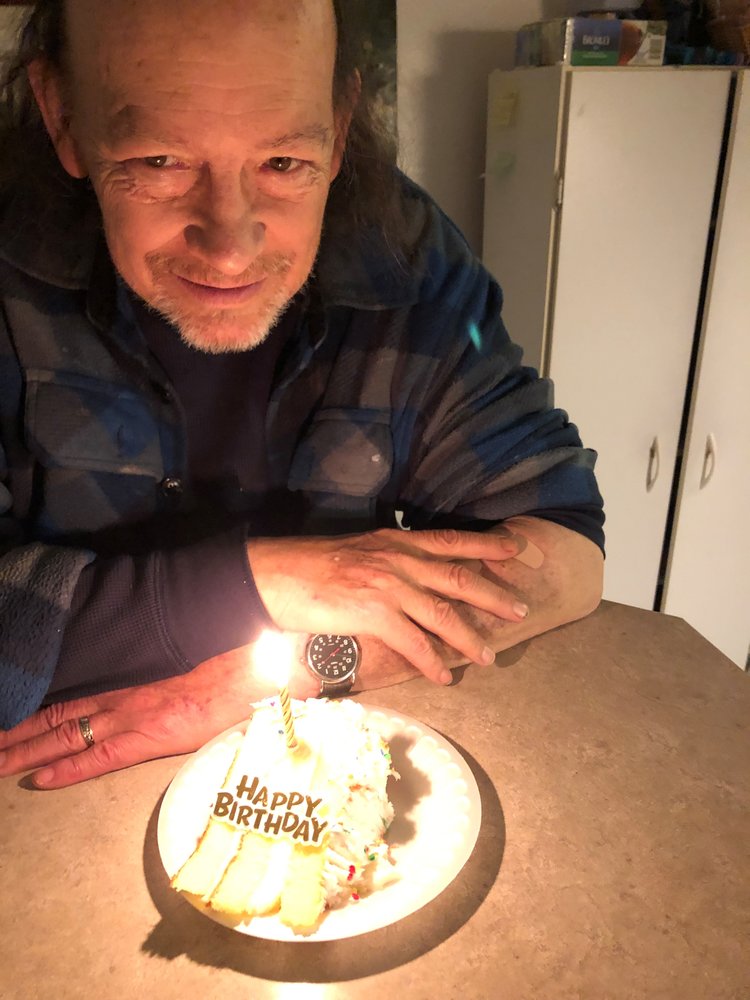 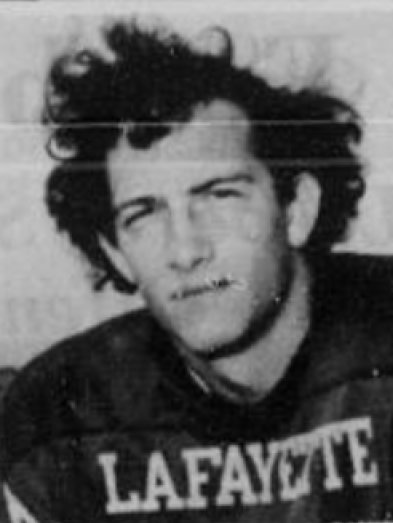 Charles "Courtenay" Hough of Stamford, CT passed away at home on Sunday, September 6, 2020 surrounded by loved ones after a long illness which included many health issues. He was 66 years old, born on March 10, 1954 in Savannah, GA. He is survived by his loving wife Lorraine James of 25 years, along with stepdaughter Kristi James and granddaughter Dariel Akins. Courtenay and Lorraine met in Danbury Hospital by chance in December 1990 and became fast friends. They were later married on June 18, 1995.They loved and cared for each other throughout their years together despite many “hard-knocks” thrown their way. Additionally, many holidays and special occasions were spent at the Mallozzi residence, Lorraine’s parents (Angelo and Susan Mallozzi’s) home, together with her two brothers (Danny Mallozzi and Eugene Mallozzi) and sister (Carol McFarland). Their immediate families were part of our gatherings as well. He is also survived by his son David Hough (from a previous marriage) of Wilton, CT, his wife Jennifer and their three children: Tyler, Natalie and Ryan. Also left behind are his brother James T. Hough of New Milford, CT (daughters: Cassandra, Caroline, Colleen and Marissa); brother Mike Hough of Savannah, GA; and his sister Mary Ann Hough of Bloomfield, CT. Courtenay was a member of the Libertarian Party since the mid-1970s. He was a devout activist, including participation in several Presidential campaigns. He was Founder and Chairman of the Stamford Libertarian Town Committee for 10 years from 1996 - 2006. This was his passion. He graduated from Lafayette College with a BS in Political Science. He was a 2-time All State football player with the Newtown Indians (#88) where he graduated High School from in 1972. He then went on to play wide receiver at Lafayette College where he led the team in receptions in 1975. After graduation, Courtenay worked for many years at Lorad Medical Systems in Danbury, CT. Courtenay was an avid fan of the 60's and 70's rock and roll music; political history; and football (Georgia Bulldogs) and baseball (beloved Cleveland Indians). He was predeceased by his parents James T. Hough and Harriet Tew. His fond childhood memories with them included family vacations at Myrtle Beach, SC where he played with his cousins Carl , Allison and Courtenay Espy. His childhood memories also included family members James, David, Paul and Betsy McCracken. A celebration of Courtenay's life will be held at a future date. In lieu of flowers, donations can be made in his honor to: (1) Christian Children's Fund, (2) Boys Town, or (3) Connecticut Food Bank.

Share Your Memory of
Charles
Upload Your Memory View All Memories
Be the first to upload a memory!
Share A Memory