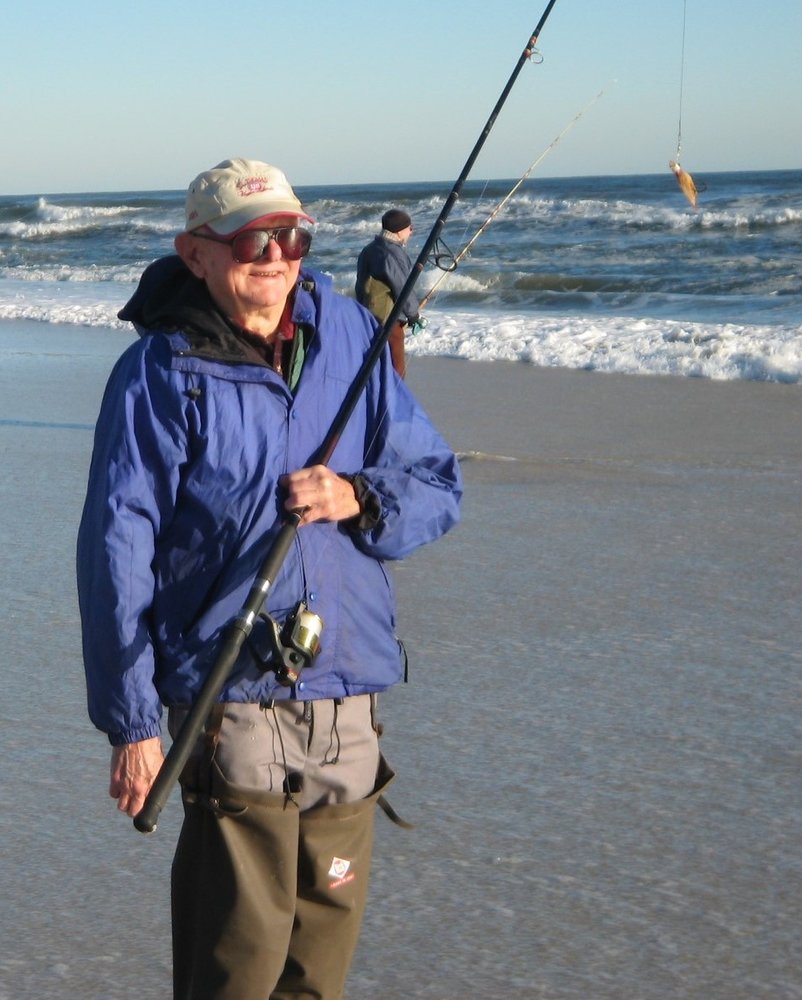 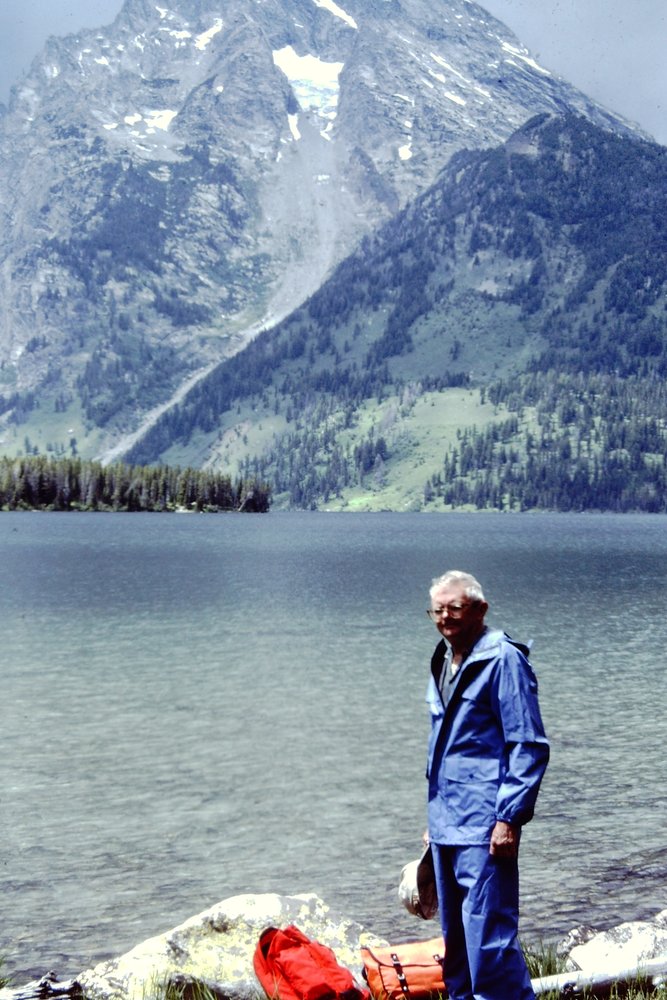 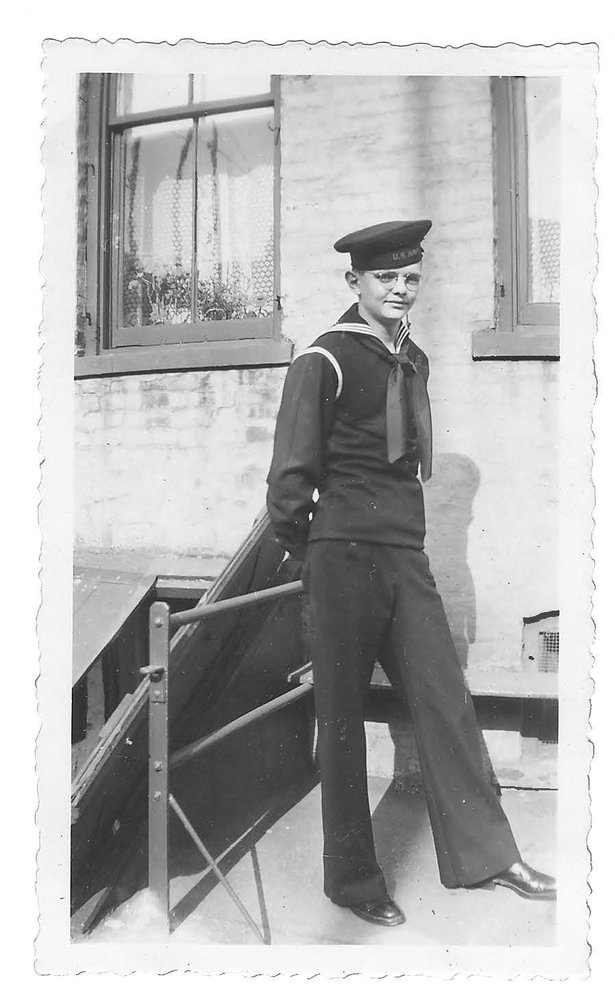 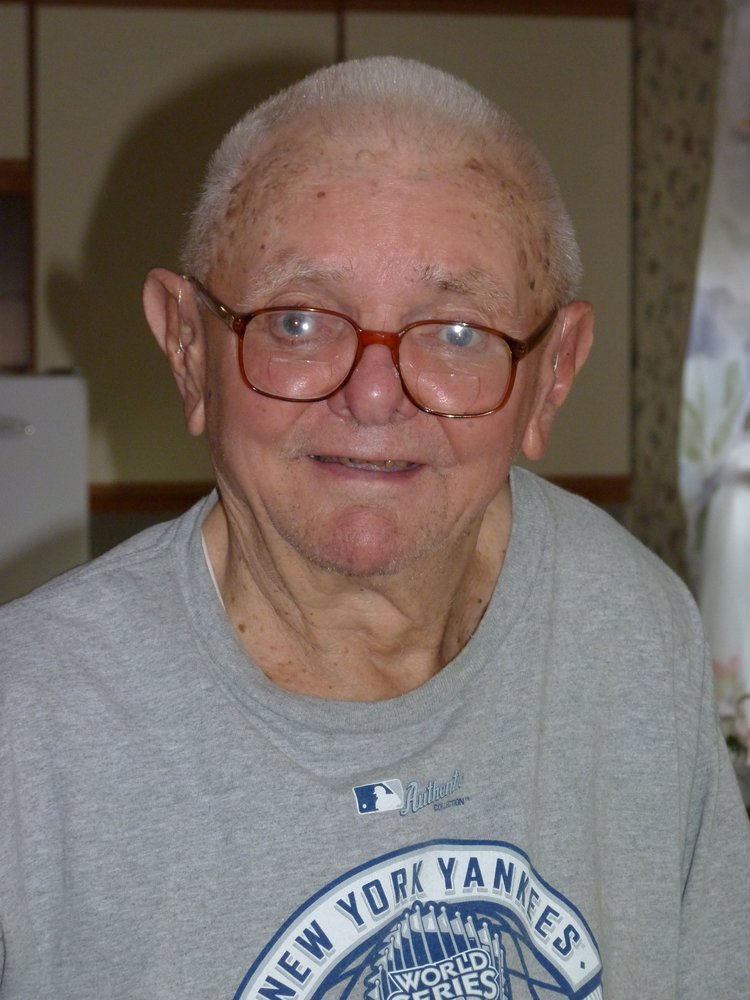 In Memory of Rudolph Frank “Rudy” Hess 1925-2020 Rudy Hess passed away peacefully on September 25, 2020 in Greenwich, CT, where he had resided since 2012, having previously lived on Long Island. The son of immigrants August Hess and Paula (nee Karlstedt) Hess, Rudy was born in Brooklyn, NY and grew up in Ridgewood, Queens, NY. A graduate of Newtown High School in Elmhurst, Queens, Rudy served proudly in the US Navy during World War II, participating in the Battle of Leyte Gulf, during which his convoy came under aerial torpedo attack. After the war Rudy worked a number of jobs including at The Times Facsimile Corporation, a subsidiary of The New York Times Company. During the cold war era of the 1960s, he worked as a civilian employee performing acoustical and oceanographic research for the Office of Naval Research, at the Hudson Laboratories of Columbia University at Dobbs Ferry, NY. After the Hudson Labs closed, Rudy joined the Triborough Bridge and Tunnel Authority in Long Island City, NY where he worked on electro-mechanical maintenance activities until his retirement in 1987. A lifelong bachelor, Rudy was pre-deceased by his sister Elizabeth and a grandniece Jessica Otterstedt, and is survived by nephews Chris Otterstedt and Paul Otterstedt, nieces-in-law Stella Otterstedt and Jenny Otterstedt, grandnephew Ken Otterstedt, grandnieces Melissa Beckman, Jade Otterstedt, and Abigail Otterstedt, great-grandnephews Theo Otterstedt, Hudson Beckman, and Desi Otterstedt, and great-grandniece Violet Beckman. Rudy enjoyed outdoor activities such as fishing, boating, skiing, and hiking, as well as listening to jazz and classical music and getting together with friends for bowling, cribbage, or picnicking. In his later years, Rudy resided at The Mews senior residence in Greenwich where he enjoyed playing bridge and conversing with fellow residents. Rudy was a long-time fan of the Yankees, Giants, and Rangers. Because of the COVID epidemic, no visitation or funeral will be held. Like many members of the Greatest Generation, Rudy was a humble person, and in keeping with his desires, the family plans a small memorial gathering at a later time. In lieu of flowers, donations are requested to the Disabled American Veterans, https://secure.dav.org/site/Donation2?df_id=19422&mfc_pref=T&19422.donation=form1; the Salvation Army, https://give.salvationarmyusa.org/give/164006/#!/donation/checkout; or the National Maritime Historical Society, https://seahistory.org/donate/.

Share Your Memory of
Rudolph
Upload Your Memory View All Memories
Be the first to upload a memory!
Share A Memory
Plant a Tree