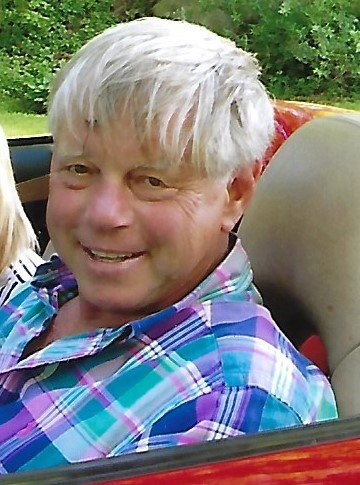 Paul (Butch) Antonik died suddenly in Greenwich, CT on October 21, 2020 with his family by his side. Born on July 25, 1949 in Port Chester, NY to the late John and Edith Antonik. He was predeceased by his brother Christian (Chris) Antonik. Butch was a loving husband, father and grandfather (Pop Pop). He leaves behind his wife Dale of 37 years, his sister Margaret Volinski (Tom), his four children: Cindy Bello (Marc), Lisa Antonik, PJ Antonik (Lizzy) and Jason Antonik, as well as six grandchildren who were his pride and joy and several nieces. He attended Greenwich Schools and J. M. Wright Technical School in Stamford. He enlisted in the National Guard and soon after became a full-time builder and eventually started his own business. He was always there to help. If it was broken, you could always call Butch to fix it. He was awarded the Paul Harris Fellow in the Byram Rotary Club. He was a member of the Mianus River Boat and Yacht Club in Cos Cob as well as an owner and past president of The River Club, Inc. in Cos Cob. He will be sadly missed by everyone who knew him. There will be no visiting hours and the service will be private. In lieu of flowers, donations may be made to Wildlife in Crisis, 44 Indian Valley Road, Weston, CT 06883 or a charity of your choice.

Share Your Memory of
Paul
Upload Your Memory View All Memories
Be the first to upload a memory!
Share A Memory
Plant a Tree