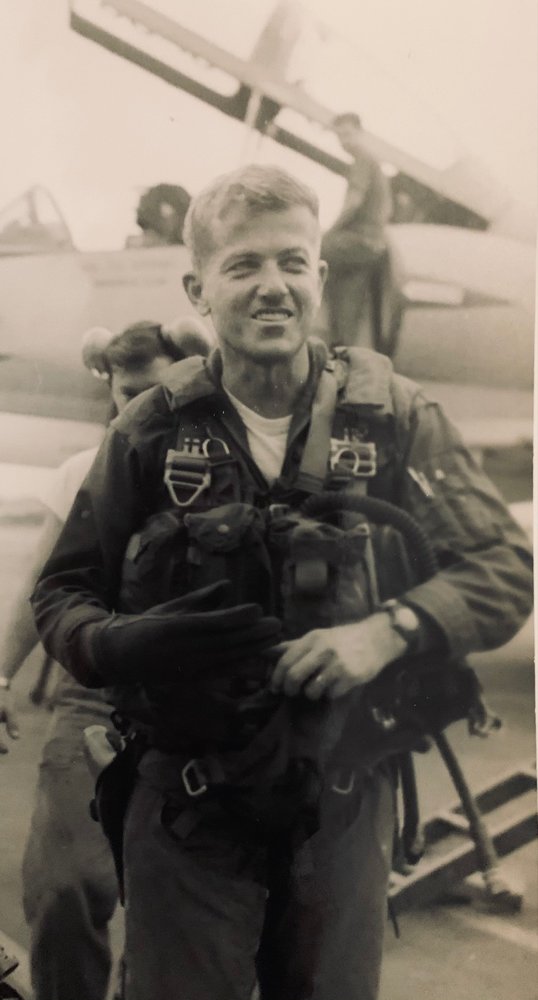 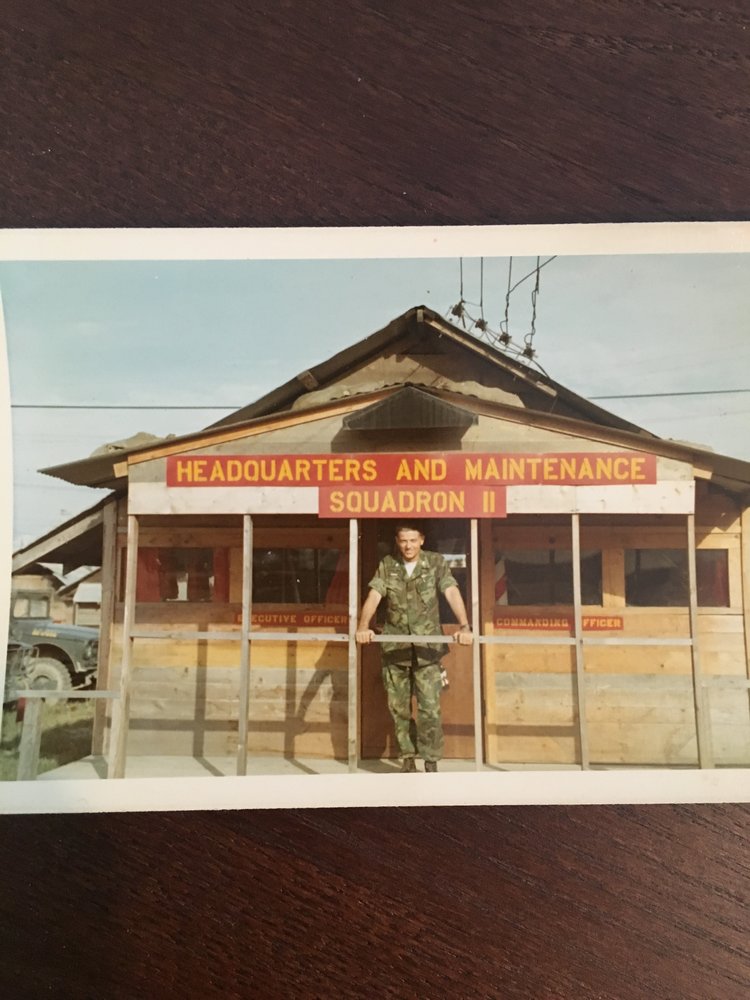 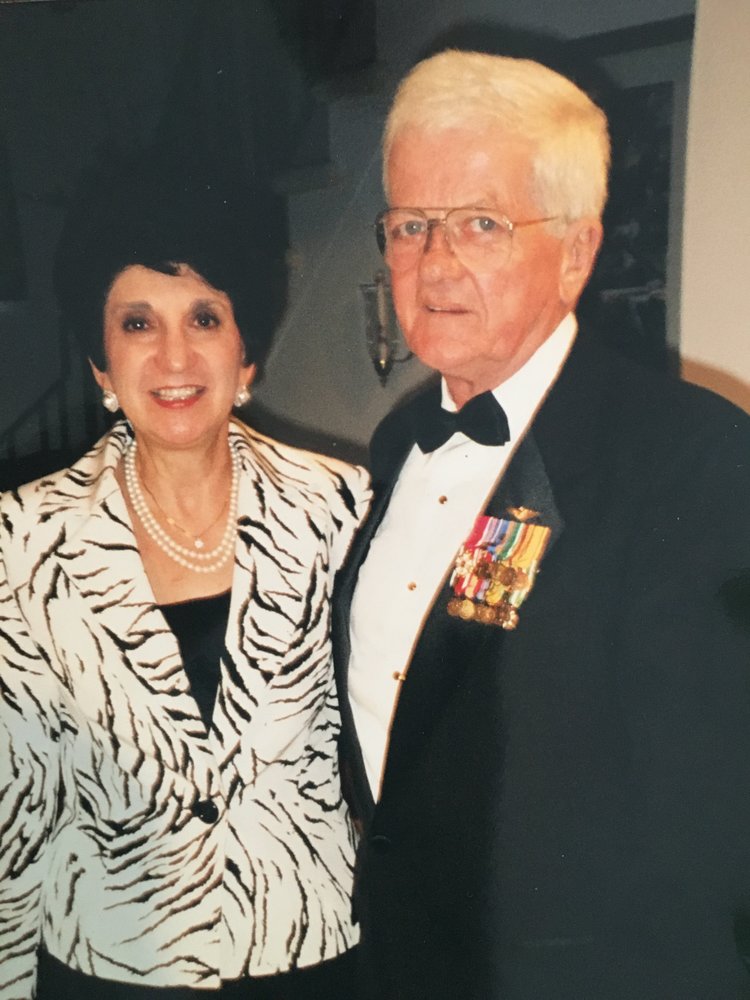 Lieutenant Colonel Richard Francis Hebert, USMC (Retired), passed away peacefully at the Greenwich Hospital in Greenwich Connecticut on Friday, December 18, 2020 at the age of 89. He was born to Adelaide Marietta McKewen and Frank Peter Hebert in Sacramento California on July 10, 1931. He grew up in Sacramento California. He leaves behind, his daughter Candice Croxton, and his sons Richard Hebert II and Sean Hebert, and grandsons Richard Hebert III, Tyler Croxton, Andrew Hebert, and granddaughter Jenny Croxton, and great granddaughters Maddie, Alyssa and Kaylee and great grandson Liam, and fiancé Diane Bistany. He enlisted in the United States Navy as a Naval Cadet on January 5th, 1951 and was stationed at the Naval Air Basic Training Command in Pensacola, Florida. He later transitioned to the United States Marine Corps as a 2nd Lieutenant where he was a student pilot. Throughout his career in the Marine Corps, LtCol Hebert flew hundreds of combat missions in Vietnam and was a decorated Marine Corps fighter pilot having served three tours overseas in Vietnam. LtCol Hebert logged over 5, 000 hours of flight time in over 27 different Marine Corps aircraft. During his last combat tour in Vietnam, LtCol Hebert was the Commanding Officer of Headquarters and Maintenance Squadron II flying the TA-4F Skyhawk and leading the Playboy Fast FAC-TAC squadron in South Vietnam. He received the Presidential Legion of Merit with a combat V, and the Navy Commendation Medal for his service during his last tour of duty. He was many things but first and foremost he was always a Marine. When asked if he had become burned out or tired of the Marine Corps before he retired, he replied, “I was just as excited and motivated to put on my uniform as a Marine on that last day as I was the first.” Simper Fi! LtCol Richard Francis Hebert, remarkable Marine Aviator and Fighter Pilot, beloved husband, father, and grandfather served his country with honor and loved his family deeply. The family would like to thank Diane Bistany for the loving care she gave Richard in his home. The family also wants to express their appreciation and gratitude to the dedicated staff and medical doctors who provided care for LtCol Hebert over the years and finally at Greenwich Hospital.

Share Your Memory of
Richard
Upload Your Memory View All Memories
Be the first to upload a memory!
Share A Memory
Plant a Tree