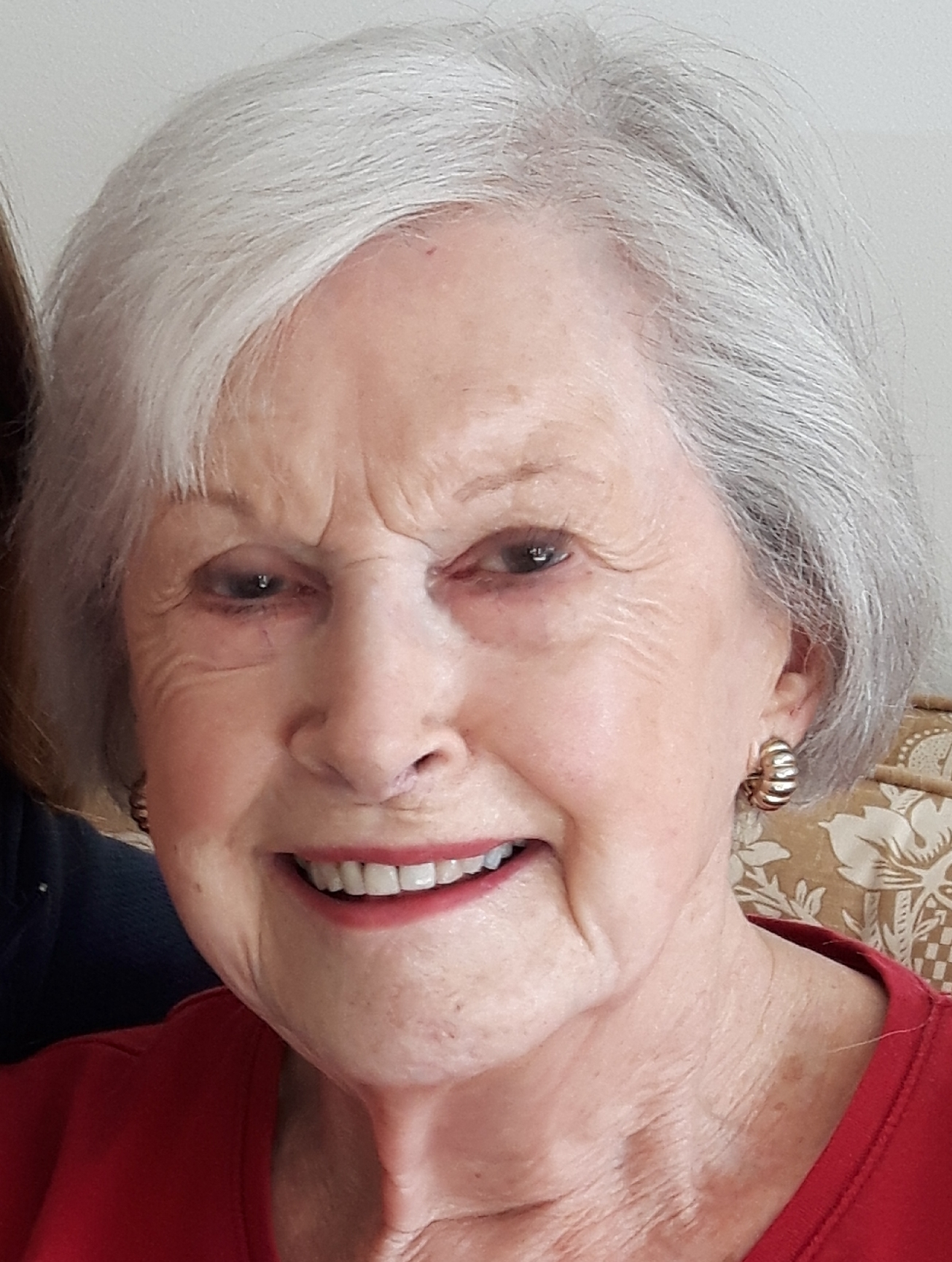 Elinor (Lin) Lougher Appleton passed away peacefully at her home in Greenwich, Connecticut in the early morning hours of May 24, 2021 at age 96, with her home-care aide by her side. She was born in Wales, in the village of Llandaff, now part of Cardiff, to Lena and Noel Appleton. Despite being an only child, she experienced a happy childhood surrounded by several cousins about her age within her large, close-knit extended family who lived in the village and surrounding areas. Life changed with the beginning of World War II and the family scattered as one and all became involved in the war effort. Lin trained in physical therapy in England, but deciding that type of work wasn’t for her, she moved to London and took a series of jobs including modelling. She married and divorced while in England and then moved to New York City in 1963, where she could start fresh. She worked in public relations, lived a bohemian life in Greenwich Village, and developed many friendships. In the ‘70s, she married again, moved to Pittsburgh, and lived there for several years. After that marriage ended, she moved to Palm Springs, California in the early ‘80s, working in marketing and sales for a resort. In 1984, she moved back East and settled in Greenwich, CT, marrying local resident, Bob Stillman (died in 1998). In Greenwich she continued to work part-time as an east-coast sales representative for the Palm Springs resort and started volunteering in the community. For many years she worked as a docent tour guide for the Bruce Museum and “Travelling Arts” volunteer, educating kindergarteners in local schools about art. In her later years, as a member of “At Home in Greenwich” she volunteered her time and joined its board to support older adults in the community. She also became an active member of “Compassion and Choices Connecticut,” advocating for medical aid in dying for the terminally ill. Lin was a world-traveller, adventurer, writer, artist, and teacher. She loved people and their stories, sharing laughter with them whenever possible. She enjoyed red wine, the occasional dram of good scotch, art, and jazz. She owned a property for several years in Ibiza, Spain where she vacationed whenever possible. She also travelled extensively around the world—loving to experience new cultures and meet new people. In 1996, at age 71, she did a trek in the Himalayas with two friends (with the help of three Sherpas). In 1997/98 she and a close friend, Frances, volunteered for three months in Nepal orphanages, schools, and charities teaching English and helping out wherever they could. She sponsored a boy in Nepal through “Save the Children,” providing him with education and resources for his family. When visiting Nepal, she was able to meet up with her sponsored child and his family, an experience she cherished as she could see directly the benefit of her sponsorship. Lin made a point of staying in touch with her extended family in Wales, Canada, and Australia, and with her many, many friends and “family” throughout the world. She will be deeply missed. Thank you to Dr. Sunil Rana for his expert care, home-care aide, Meisie, and “Hospice in the Home” professionals who helped Lin in her final days. Thanks in particular to Lin’s neighbour and dear friend, Elizabeth, for coordinating Lin’s care and providing invaluable emotional support to her these last few months. Cremation is planned and her ashes are to be scattered. No memorial service is scheduled.

Share Your Memory of
Elinor
Upload Your Memory View All Memories
Be the first to upload a memory!
Share A Memory
Plant a Tree