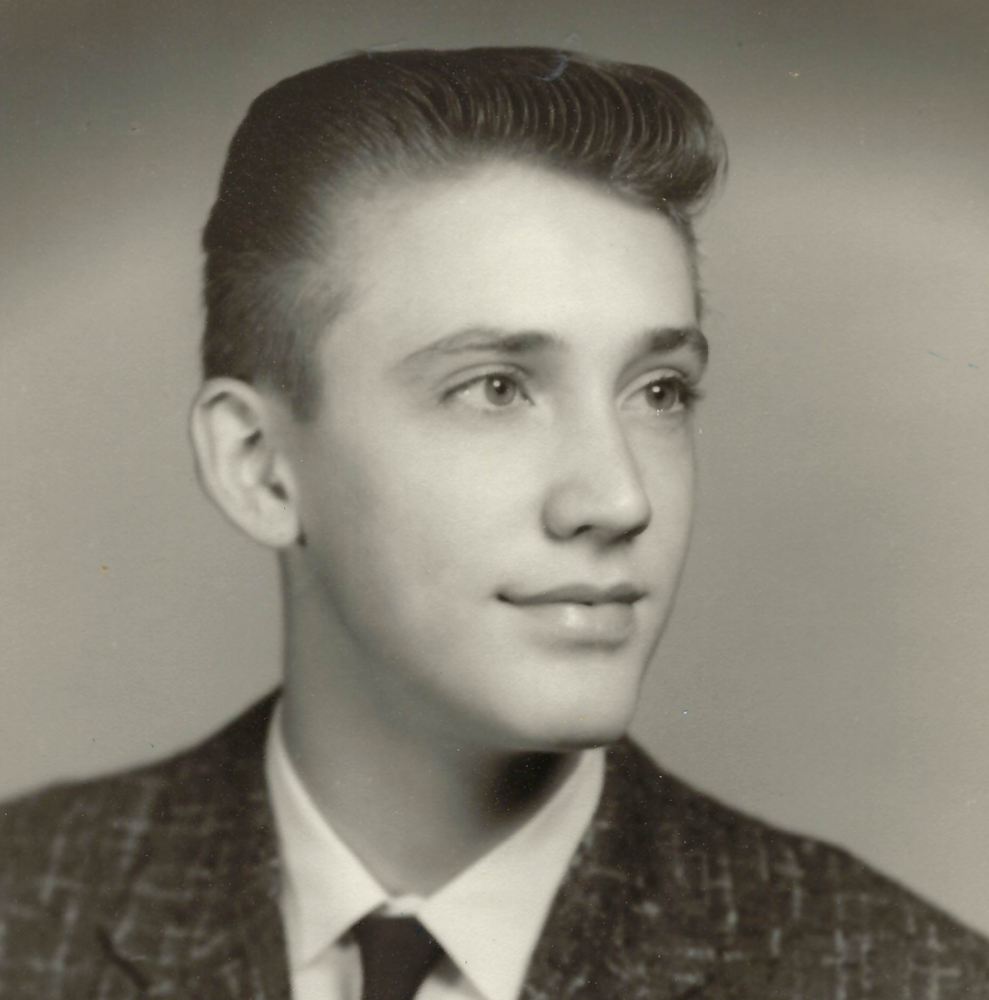 Robert John Salvatore, 80, formerly of Greenwich, Connecticut, died December 25, 2021, in New Canaan, Connecticut. Robert was born in Greenwich to the late Victor A. and Elsa Damberg Salvatore on March 9, 1941. He went to Greenwich High School and graduated in 1958, served in the U.S. Air Force for four years, and went on to earn a degree in electronics from The RCA Institutes. He worked at the Southern New England Telephone Company, later AT&T, his entire career. Bob enjoyed amateur-radio operating, playing guitar, biking, and windsurfing at Greenwich Point, where he spent many happy hours. Bob was a man of few words, as all who knew him would freely attest. His legendary kindness and generosity is enshrined in one particular event: when his kid sister dropped part of a vacuum cleaner out a second-story window onto his brand-new, much-loved 1966 GTO and he never said a word, let alone an angry one. Robert is survived by his sisters, Linda Salvatore Farrell of San Jose, California, and Christine Swanson Penberthy of Branford, Connecticut; his nieces, Danielle Farrell of Sherman Oaks, California, and Katherine Penberthy Padgett of Washington, D.C.; and his nephews, Robert Farrell of Chico, California, and Philip Penberthy of Brooklyn, New York, and two grandnephews. Due to the rise in COVID-19 cases, a service will be held later next year at a time and date to be announced. Burial will be at St. Mary Cemetery, Greenwich, Connecticut. The Thomas H. Gallagher Funeral Home is handling the funeral arrangements. Memorial donations may be made to Save the Sound, 900 Chapel Street, Suite 2202, New Haven, CT 06510. The family wishes to extend their gratitude to staff at The Village at Waveny, Waveny Care Center, and Constellation Health Services.

Share Your Memory of
Robert
Upload Your Memory View All Memories
Be the first to upload a memory!
Share A Memory
Plant a Tree