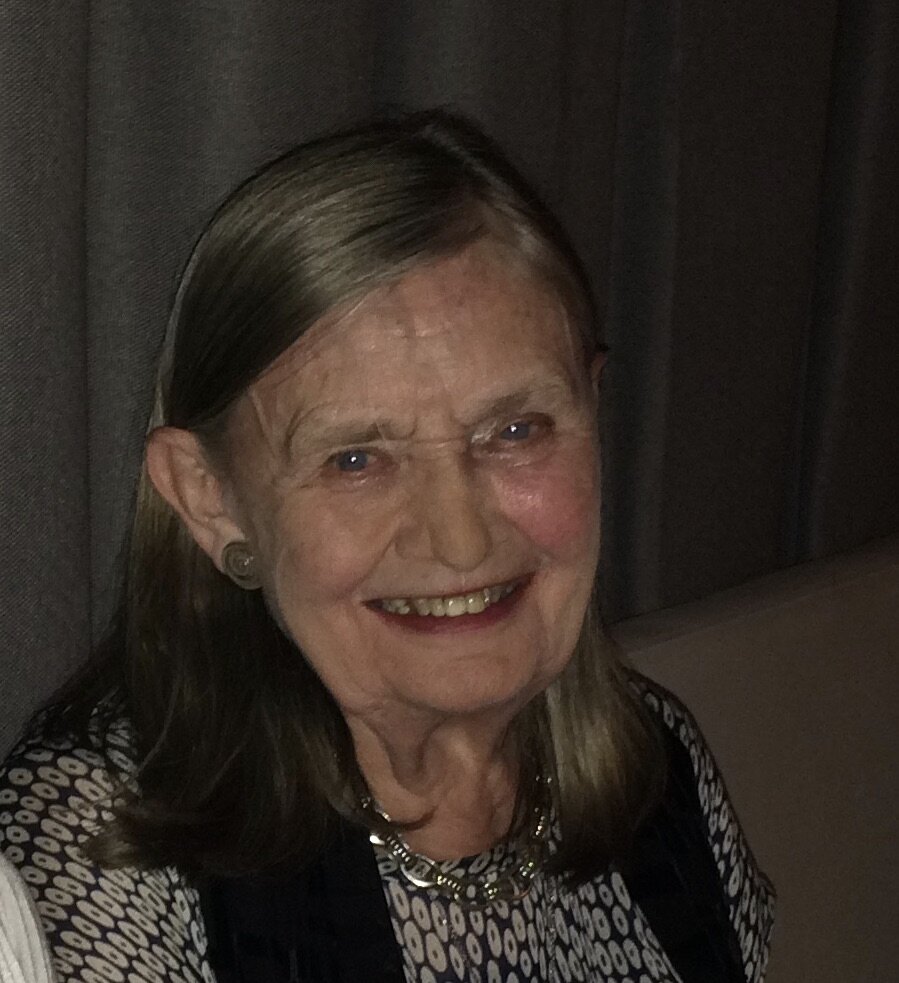 Tilde Sankovitch, PhD 73, died on February 27, 2022, at age 86. Tilde was born in Antwerp, Belgium in 1935, daughter of Anna Otten Janssens and Dr. Joseph Janssens. She graduated from the University of Leuven in Belgium, where she met the love of her life, Anatole Sankovitch, on December 15, 1952, in a philosophy class. She married Dr. Anatole Sankovitch (“Tola”) in 1957 and that same year they moved to the United States. They eventually settled in Evanston, Illinois, where their three daughters, Anne-Marie, Natasha, and Nina were born. In 1968, Tilde began postgraduate studies, earning a PhD in French Literature at Northwestern University. After completing her PhD, she began to teach at Northwestern and became the Harold H. and Virginia Anderson Professor of French and Italian. She served as Chair of the French and Italian Department for a number of years, and was also Director of Women's Studies from 1994 to 1996, having been involved in the Program from its inception as a member of various committees and as a professor. Tilde was the author of numerous books and articles, including French Women Writers and the Book (Syracuse University Press, 1988) and The Poems of The Troubadour Bertran de Born (University of California Pres, 1986), which she co-wrote with William Paden Jr. and Patricia H. Stablein. After retiring from Northwestern University in 1999, Tilde moved with her husband to New York City where she lived until her death. Tilde was beloved by faculty, staff, and students while at Northwestern, and was a cherished friend to so many. She was a brilliant scholar, engaging and popular professor, generous and kind friend, and supportive and respectful of every person she ever met. She was a proud feminist and worked for equal rights for all genders and races. Her grandchildren adored her, and she loved spending time with them. Her daughters were inspired by her bravery, kindness, curiosity, intellect, and open-hearted generosity, and by her reading to them and with them all of their lives. Her husband Tola loved her with unbounded devotion, dedicating his memoir to her with the inscription, To Tilde, My Life. Tilde is survived by her husband of almost 65 years, Dr. Anatole Sankovitch; her daughters Natasha Sankovitch (Philip Russman) and Nina Sankovitch (Jack Menz); her brother Peter Janssens (Pia VanHee); her grandchildren Meredith Menz (Tim Donegan), Peter Menz, Michael Menz, George Menz, and Martin Menz; great-grandchildren Charlotte and William Donegan; and nieces and nephews in England and Belgium. Tilde was predeceased by her parents, her sister Friedel, and her daughter Anne-Marie (Marvin Trachtenberg). In lieu of flowers, donations can be made in Tilde’s name to the Central Park Conservancy. Tilde spent countless happy hours in Central Park and her spirit will always be found there, especially in the Conservatory Garden where there is a bench bearing the name of her daughter Anne-Marie and Anne-Marie’s own words, “For who can end in despair, when there is such beauty in the world?”

Share Your Memory of
Tilde
Upload Your Memory View All Memories
Be the first to upload a memory!
Share A Memory
Plant a Tree