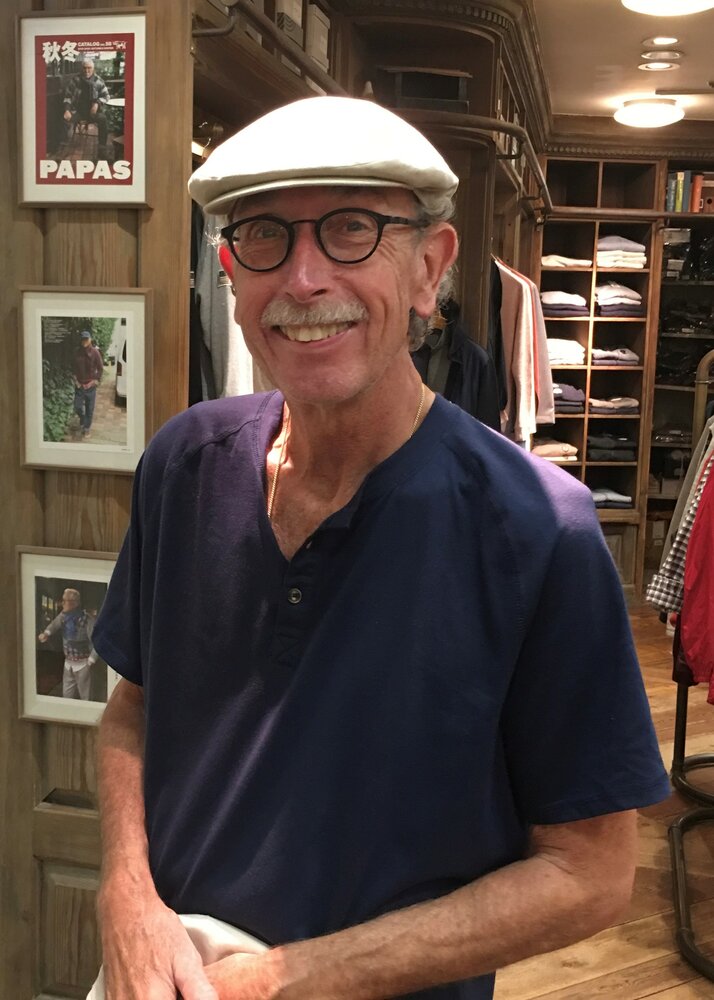 Christopher David Carlin, of Wilton, CT. and Naples, FL., passed away peacefully, surrounded by his family, at home in Connecticut, on March 26, 2022, after a two year battle with cancer. He was 73. Chris was born on October 26, 1948, in Baldwin, NY. to Francis and Madeline (Ketter) Carlin. He graduated from Oceanside High School in 1966. He earned a Bachelor of Arts in Economics from Manhattan College, graduating in 1970. Shortly thereafter, he married his love, Donna Williams. Following two years serving in the United States Army, Chris started his lifelong career at Chase Manhattan Bank. In 1984 Chris was offered the opportunity to move to and work in Tokyo, Japan and relocated with Donna, and their children Amy and Stephen. He and his family lived in Tokyo for nine years. Chris enjoyed traveling across the globe and making friends wherever he went. He will always be remembered for his kind and gentle ways, his keen intellect, and deep devotion to improving the world through service and philanthropy. In 1993, Chris and his family moved back to the United States and settled in Wilton, CT. In 2011, Chris retired after 40 years with JP Morgan Chase. Most important to Chris was his family and he will be remembered foremost for being a patient and loving husband, father and grandfather. Until his last breath, he cared for everyone around him, especially his devoted wife Donna. Chris loved life, especially sunsets in Maui, cooking with his kids, teaching his grandchildren to ride a bike and swim in Florida, and traveling all over the world with Donna. In addition to Donna, Amy and Stephen, Chris is survived by his daughters in-law, Inga Lennes, Laura Camilleri, and Alessandra Noto and his grandchildren Adriana and Brooks Carlin and Jack and Marigold Lennes. He was predeceased by his brothers, Stephen and Francis. The funeral mass will be at St. Mary Parish (55 Catoonah Street, Ridgefield, CT. 06877) on Thursday April 7, 2022 at 10.00am EDT. In lieu of flowers, donations to Memorial Sloan Kettering Cancer Center, where Chris’ son Stephen is currently being treated, would be greatly appreciated.

Share Your Memory of
Christopher
Upload Your Memory View All Memories
Be the first to upload a memory!
Share A Memory
Plant a Tree