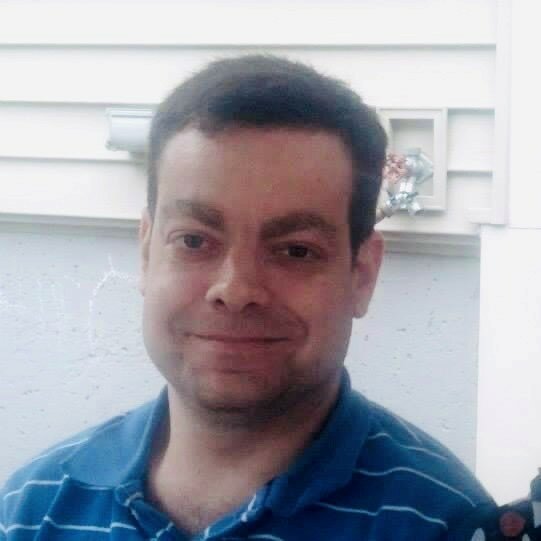 Joshua Burke Palley - loving brother, son, uncle, nephew and cousin; resident of Bridgeport, Connecticut - died unexpectedly on March 31, 2022 at the age of 40. Josh is survived by his mother and stepfather, Sandra Palley-Brandt and David Brandt; sisters Kate Palley and Becky Palley; and nephews Akiva Palley and Amichai Palley. He is predeceased by his father Jim Palley. Josh was born in Stamford, Connecticut on May 25, 1981. He graduated from Stamford High School in 1999. He earned his Associates Degree from Dean College in 2001 and his Bachelor's Degree from Marist College in 2005. His career included roles at the Sabin Institute, Penny Press, Westworld Media and Career Resources in addition to his recent role at the Bridgeport Courts. Josh was an avid technophile, interested in the latest gadgets and innovations. A lifelong Mets fan like his father, Josh attended New York Mets games every year with his sister Becky and friends. He enjoyed spending time with family and friends, passing on his video game skills to his great uncle, sisters and then nephews, watching movies (all things Star Wars, Marvel, Star Trek and most importantly, exciting), sharing TV show recommendations, taking scenic drives and playing with any nearby cats. He was happiest in warm weather, enjoying time in Florida, California, Cape Cod in the summer, the Caribbean and anywhere sunny. A memorial service will be held on Sunday, April 10, at 11 AM at Brooklyn Heights Synagogue, 131 Remsen Street, Brooklyn, NY 11201. The family will be accepting visitors on Saturday, April 9 from 12 - 5 PM at 225 Adams St. in Brooklyn, NY. In Josh's memory, donations can be made to World Union for Progressive Judaism's Ukraine Crisis Fund at https://wupj.org/give/ukraine/.

Share Your Memory of
Joshua
Upload Your Memory View All Memories
Be the first to upload a memory!
Share A Memory
Plant a Tree