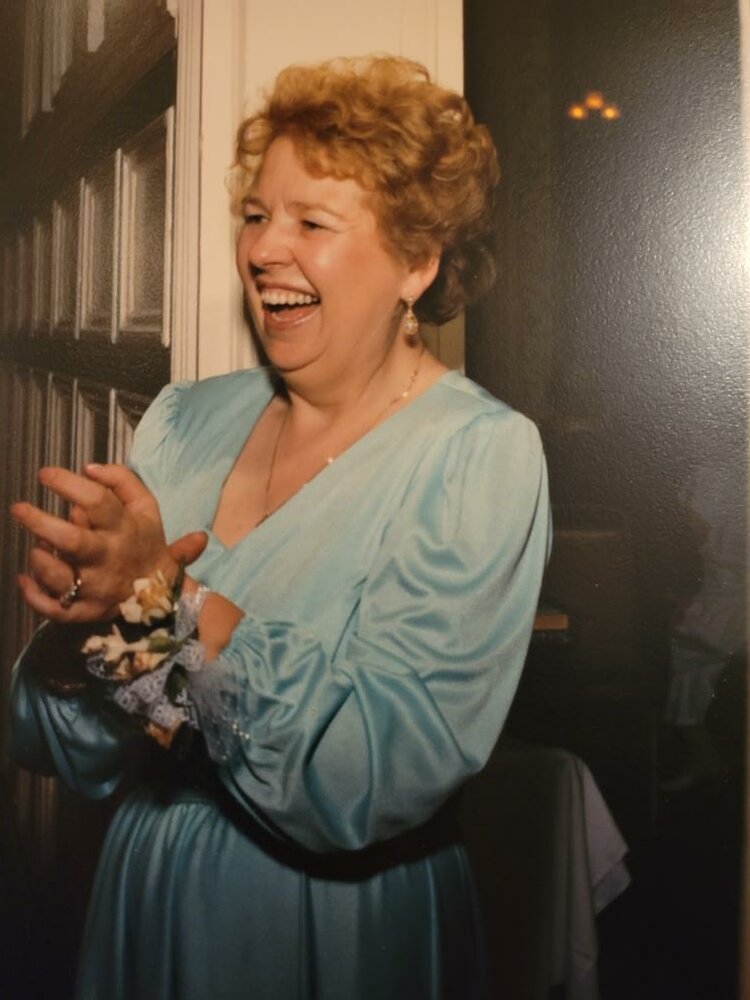 Sheila Vondrak Obituary In 1957, 26 year old Sheila arrived at Ellis Island from the West Midlands of England. A strong and enterprising woman, Sheila, an only child, gave her parents a weeks’ notice before leaving for America. Sheila had been a midwife in Torquay where she visited women in their homes to help them deliver (yes, just like “Call the Midwife.”). She often said how she felt safe riding on her bicycle late at night because no one would bother a midwife. Sheila came to America to work at Mt. Sinai Hospital and initially lived in the nurses’ housing in Manhattan, where she plunged into the excitement of New York City. There she met Raymond Vondrak; they married in 1960 and had three children: Susan, Stephen, and Amy. Sheila continued to pursue her career as a nurse throughout her life and became a specialist in Infection Control at Deepdale Hospital in Queens. Sheila was also elected as a union representative with the Local 1199. Sheila regularly worked the 3 pm to 11 pm shift at the hospital and Ray would always stay up to welcome her home after a long day. Even while caring for her family, Sheila pursued a variety of interests including the Douglaston Community Theater where she performed in Anything Goes, The 20th Century Limited, All My Sons, Da, and other productions. Sheila could sing! Sheila and Ray were active members of the Church on the Hill in Flushing, NY and especially the Couples Club. Sheila and Ray made many life-long friend at the Church and with them Sheila, Ray, and family vacationed at Pilgrim Village in Chatham on Cape Cod for a week or two every summer for over 50 years. Sheila was an accomplished knitter and her family, friends, and many babies benefitted from her talents. Sheila also treasured her vacation home by Candlewood Lake in Sherman, CT. Her family and friends enjoyed many a barbecue, party, beach day and boat excursion on ‘Ray’s Reward’ while staying at her home in Sherman. Upon retirement, Sheila became very active with the Douglaston Women’s Club and the Douglaston Garden Club, serving as President and Flower Show Judge for the District. We remember Sheila for her love and devotion to her husband, her children, her friends, her home, her garden, and her Airedales. Sheila worked hard, laughed a lot, sang a lot, doted on her grandchildren, and had a weakness for Costco. Sheila leaves behind her daughter Susan and her husband Roy Margid, her son Stephen and his wife Susanne, and her daughter Amy Vondrak and her six grandchildren Courtney, Tyler and his wife Jessica, Cassandra and her fiancé Sam Brown, Benjamin, Rory and Gerard. We miss you, Mom and Grandma. Thanks for all you gave us.

Share Your Memory of
Sheila
Upload Your Memory View All Memories
Be the first to upload a memory!
Share A Memory
Plant a Tree